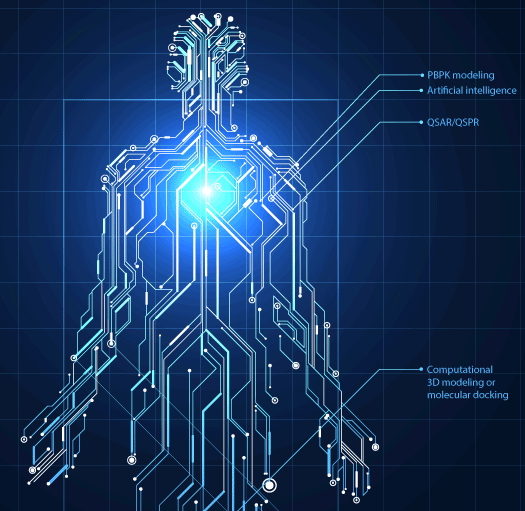 Some of the biological methods for Artificial Intelligence are:-

The advances made in the last two decades in molecular biology, has lead to the need for automated reasoning tools. Hence, it helps in knowledge on dynamical models from temporal data, designing biological experiments and automating those experiments.

An intelligent system must consist of numerous agents that monitor situations and gives a solution. These agents act alone or in concert. We essentially decompose a living body into a collection of units in a form of molecules, cells, and a collection of cells into organs.

Biological modelling is still an art which is limited in its applications by the number of biological models in today’s modern era.

So, it has a great influence in design experiments that can now be largely automated at both the single cell and cell population levels. It has cell population with a gain in both the quantification and the reliability of the observations. 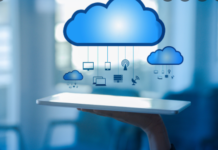