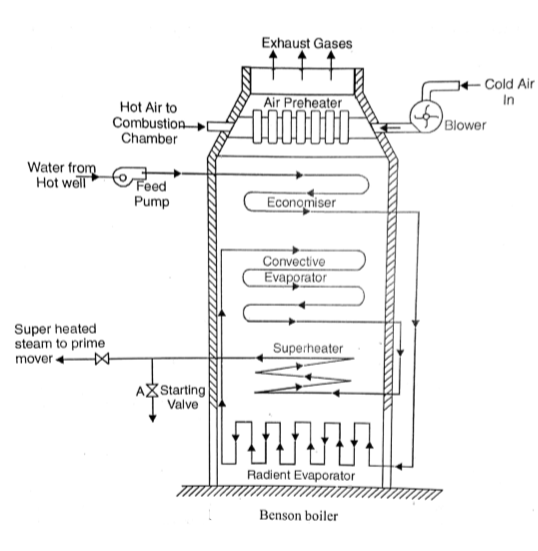 The Benson boiler was introduced by Mark Benson in 1922. Benson boiler is a high-pressure and a forced circulation water tube boiler. The best thing about this boiler is the absence of the steam separating drum.

The whole process of heating stem formation and superheating is done in a single continuous tube. But sometimes to improve efficiency, parallel circuits can be used.

Efficiency of boiler:- As high as 90%

Air preheater:- Air preheater is a device in which air is preheated for economical combustion.

Economizer:- In economizer, the sensible heat is added to feed water.

Radiative surface:– This surface of tubes where most of the heat is transmitted and water gets heated almost to the critical temperature.

Super-heater:– Super-heater in which steam is super heated and used for work.

During this starting, valve (B) is closed. Now, the steam generation starts and it becomes superheated, so, valve (A) is closed and valve (B) is opened. The precaution is taken that the circulating pump is started first then start burners to avoid the overheating of evaporator and superheater tubes. 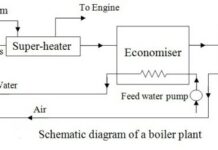 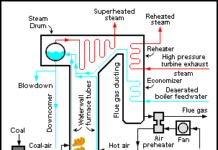 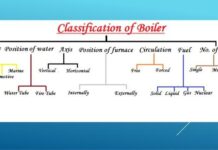