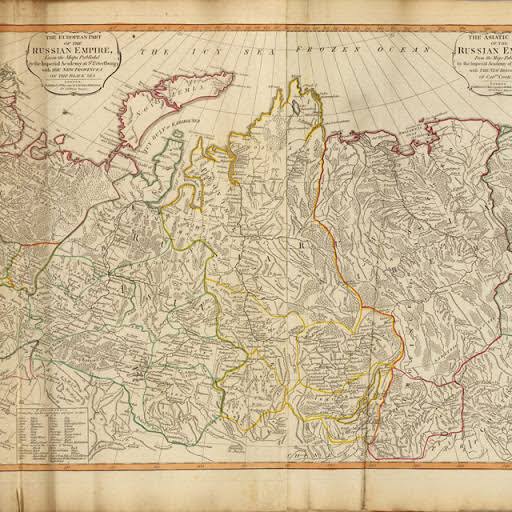 Map is drawn or printed representation of the earth or any other heavenly body. Most maps show part or all of the earth’s surface.

A globe is a map in the shape of a ball to discribe the Earth . Maps express information through lines colours shapes and other symbols these symbols stand for such features as rivers, roads, and cities.

The feature represented on a map are greatly reduced in size. For example one centimetre on a map might represent a distance of 500 meters.

We use maps to locate places, measure distances, plan strips, and find a way. Pilot of ships and aeroplanes use maps to navigate.

Maps may also give us information about a place, such as its climate, its area, its population, and transportation routes like railway route , aeroplanes route etc .

They can also show such patterns as where people live and how they use the land. We also use maps to make comparisons , distance , forest area and draw conclusions.

There are many kinds of maps . The most familiar types are :-

General reference maps identify or determine and locate a variety of geographic features. Such maps may include land feature, bodies of water, political boundaries, cities and towns, roads, and many other elements.

People use general reference map to locate specific places like monument and others thing and to observe their location in relation to other places.

The maps of states, countries, provienc and continents in atlases are best examples of general reference maps.

Maps that emphasize the boundaries of continents, state, countries, or other political unit are called political maps.

Maps that emphasize the location of such features of earth’s surface as mountains, rivers, and lakes are called physical maps or terrain maps .

Mobility maps are designed to help people find their way from one place to different places. There are mobility maps for travel on land like different tourist places, on water, or in the air.

A map used to navigate a ship or an aeroplane or a submerin is called a chart.

Road maps are the most familiar kind of mobility maps.

Thematic maps show the distribution of a particular features such as population in countries or continent, rainfall in continent, or a natural resource like coal , mica etc.

They are used to study overall patterns. A thematic map might show, for example, where petroleum is produced in Asia or how the average yearly rainfall varies from one part of Australia to another.

Some thematic maps use different variations in size and shape to express quantities.

A map showing every building or monument in a community is an example.