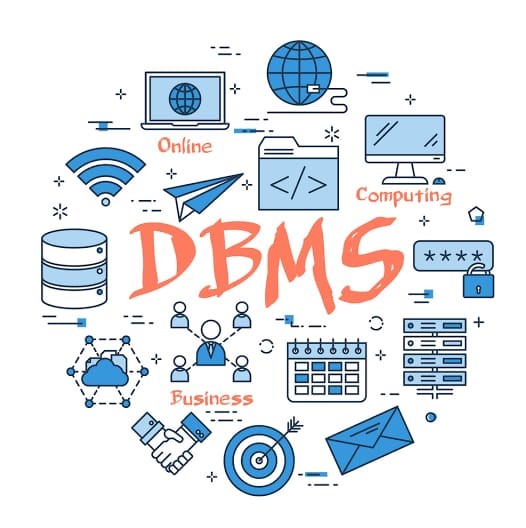 A function dependency is a constraint between two sets of attribute from the database. Suppose that our relational database schema has n attributes. A1,A2,….An. Let us think of the whole database as being described by a single universal relation schema R. A FUNCTIONAL DEPENDENCY , denoted by X —> Y, between two sets of attributes X and Y that are subset of R specifies a constraint on the possible tuple that can form a relation state r of R .

If Y is subset of X then X–>Y . This is call as reflexive rule.

If X–>Y, then XZ–>YZ. This is call as augment rule

DECOMPOSITION AND ITS TYPES