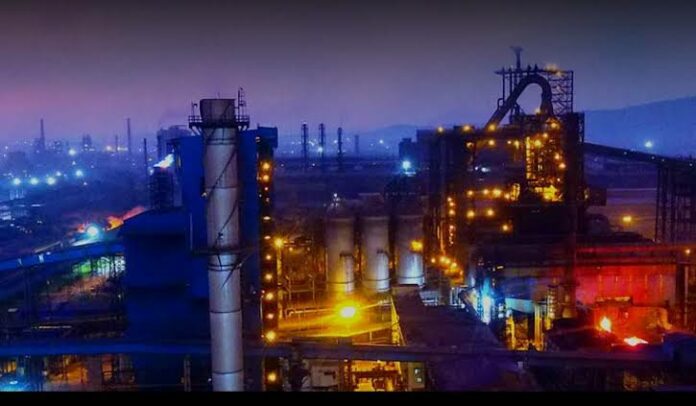 First we begin with the little bit of history. If we look at the concept of dividing historical ages in term of stone age bronze age and iron age .

In stone age begins with the 2.5 million year ago in Africa that’s where humans evolve than the bronze age begin around 2300 BC and the finally iron age begin somewhere in between 1500 to 1200 BC.

Now I give you rough discription of these ages. In the stone age early man invented and created weapons made up of stone and bone for the survival. It is said that stone age came to in the end sometime after that the end of last ice age.

This time man learn how to mine copper and then to make bronze weapons. That’s when the bronze age comes bronze is a combination of 10% Tin and 90% copper that means miner and craftman’s were need to mine tin and copper. Bronze weapons are much stronger than the stone age weapon. the discovery of branch change many things after the bronze age the iron age arrived. This was the time when people made tools of iron .

Introduction Of Iron In The Indian Subcontinent

Now coming to the modern era ..

The development of Iron and Steel Industries

Now coming to the modern era the development of industries open the door to the rapid industrial development in India. Almost all sector of the Indian industry depend heavily on the steel industry for the basic infrastructure.

After that TATA Iron steel company (TISCO) was established by Dorabji Tata in 1907 . In 1939 TISCO become the largest steel plant in British era.

1. Bhilai Steel Plant :- This Steel plant was set up in durg district of Chhattisgarh in 1957 with the technical and financial support of Soviet Union. Currently this particular Steel plant produce up to 4 million tonnes of crude steel in a year.

3. Bokaro steel plant :-  It was formed in 1954 with technical collaboration with Soviet Union . The production of this plant in 1972. Currently this Steel plant can produce up to 4 million tons crude steel in a year.

4. Durgapur steel plant :-  It was set up in 1959 with the help of United Kingdom . Currently this steel plant can produce up to 2 million tons of crude steel in a year.

5. IISCO steel plant :- IISCO Stand for India Iron And Steel Company . Currently this Steel plant can produce half of million tonne of crude Steel in a year.

6. Vishweshwariya steel plant :-  It was established in 1923 in Mysore . This steel plant can produce up to 1.38 lakh tonnes of Steel per year.

7. Salem Steel Plant :- It  started its production in 1982. Currently the capacity of this steel plant is about 80,000 tons of crude Steel per year .

TATA Steel limited it is also called TISCO . TATA producing pig iron in 1911 and Steel in 1912. Tata Steel is multinational steel making company which operate in 16 countries but its Head Quarter are in India , Netherland and United Kingdom. Currently this Steel Plant produce steel around 6.8 million tonnes of Steel per year .