The dominant general-purpose desktop operating system is Microsoft Windows with a market share of around 76.45%. maCOS by Apple Inc. is in second place (17.72%), and the varieties of Linux are collectively in third place (1.73%). In the mobile sector (including smartphones and tablets), Android’s share is up to 72% in the year 2020.

Which version of Windows 10 is best?

So, for most home users Windows 10 Home will likely be the one to go for, while for others, Pro or even Enterprise might be best, especially as they offer the more advanced update roll-out features that will certainly benefit anyone that reinstalls Windows periodically.

What is the need of OS?

An operating system is the most important software that runs on a computer. It manages the computer’s memory and processes, as well as all of its software and hardware. It also allows you to communicate with the computer without knowing how to speak the computer’s language. 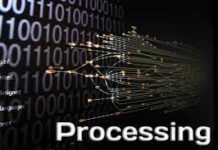 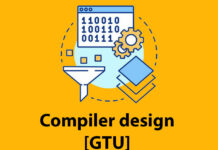