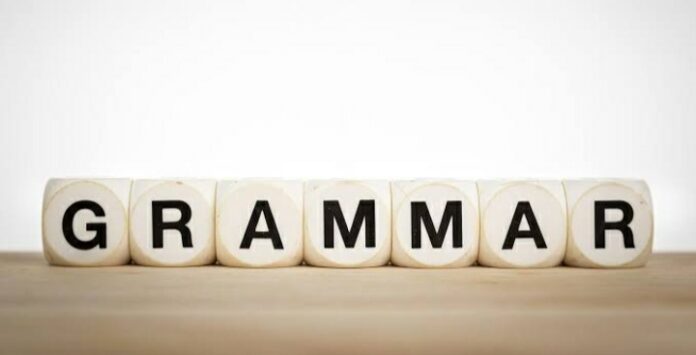 This is the most simple and important part of the English language composition . Among many , only few of us uses the punctuations in an appropriate manner .

Let’s know about Punctuation in detail.

Punctuation marks are used to put pauses in a written sentences or a passage to communicate the intended meaning better and clearly.

(a) Rohan has composed a music .

(a statement ending with the full stop )

(b) Rohan has composed a music !

(An exclamatory sentence with an exclamation mark)

In the above Sentence it is clear that the position of punctuations is very important , because same group of words can be used to make a statement or to express surprise.

Similarly , the changes in position of punctuations changes the thought or meaning of the group of words.

• It marks the greatest pause and separation.

• to mark the end of statement , a command , a request or an instruction.

• Use a full stop after an abbreviation .

• It represents the shortest pause.

• To Separate a series of words in the same construction.

• a comma is not generally placed before a word preceded by and .

• to separate each pair of words connected by and

e.g., Romeo and Juliet , Laila and Majnu were the ideal couples.

•to mark off a noun or phrase in apposition

• It represents a pause of greater importance than that shown by the comma.

• It separates pairs of words .

• to separate a series of loosely related clauses

• to separate the clauses of Compound sentence , when they contain a comma

•It represents more complete paused than that expressed by the semicolon.

• To introduce a quotation

• at the end of the interrogative sentences.

• at the end of the indirect question , we do not use a question mark but we use a full stop .

e.g., She asked me whether I had completed my work.

• After exclamations or expression of strong emotions .

e.g., Hurrah ! We have won the tournament.

• To enclose the exact words of a speaker, or a quotation .

• If a quotation occurs within a quotation, it is marked by single inverted commas.

• to indicate an abrupt stop or change of thought.

• to show the omission of a letter or letters ;

• to form the plural of letters and figures