Feeling like python programming is not meant for you?

PYTHON gives you clear understanding of the concept and beginner friendly as well.

Python is a high-level and interpreted programming language.It’s object-oriented approach and readability power opened gates for many new programmers.Python is dynamically typed ,and supports multiple programming paradigms. It is first released in 1991 and named PYTHON 0.9.0 later it was released as PYTHON 2.0 in the year 2000. Then PYTHON 3.0 in 2008 ,which was a major release with huge modifications from 2.0 release and further versions of PYTHON 3.0 became standard and people of world are enjoying them.

Comments in python are not meant for execution and can be written in normal languages to increase readability explaining the details about the code. Comments should start with hash mark(#) for single line statements and with triple quotes for block commenting.

How to approach a coding problem?

In programming logic building is the main skill to approach a coding question and it can be effectively developed with the help of practice.At first it is advised to read the question multiple times and analyse what you are expected to do.Then use pen-paper to present the your approach on it.Then go for the actual code implementation.

ROADMAP FOR PYTHON AS A CAREER:

All the above concepts are structured in a way to help beginner’s learn python with ease. Start with them and go in depth once you are clear with basics.

Bonus tip: As python is a programming language the best way to master them is by practice. 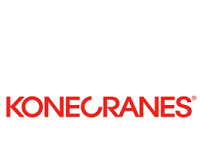 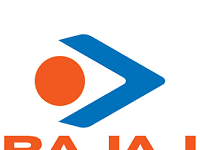