SSC CR CHSL Admit Card 2021: The Staff Selection Commission (SSC), Central Region (CR) has released the admit card and application status for Tier 1 Combined Higher Secondary Level (CHSL) 10+2 Posts. Candidates who have opted for their exam center within the states of Uttar Pradesh and Bihar can download admit card from the official regional website or via the direct link given here.

SSC is conducting CHSL Exam 2021 for leftover candidates from 04 August to 12 August 2021. The candidates who would qualify in SSC Tier 1 CHSL exam will be called for SSC CHSL Tier 2 Exam 2021, dates of which will be announced later.

Candidates can also download the CHSL Admit Card 2021 through the direct link given below. 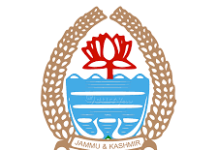 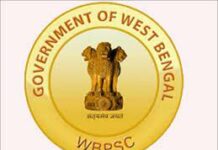 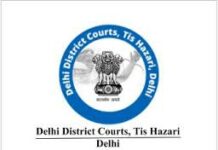