The Noun and its kinds 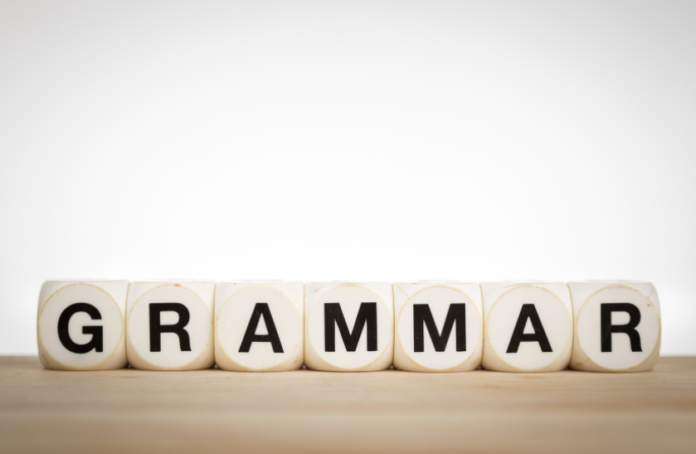 A Noun is defined as the name of person, place , thing , material and even emotions or ideas .Here word thing includes all objects that we can see , hear , touch , taste or smell with our senses and anything which we can think of.

(b) Mahatma Gandhi is the father of India.

Nouns can be of five kinds :

The nouns which are names of specific persons , places or things are known as Proper Nouns.

(a) Maharana Pratap was a great king.

(b) Bhopal is a city of lakes.

(c) India is a democratic country.

(d) Siya is the second daughter of their parents.

Here , the noun Maharana Pratap refers to a specific king , therefore it is Proper Noun

Note : Proper means ones own. Hence a proper noun is person’s own name.

The nouns which are defined in general terms , i.e., general names of places , persons or objects of the same class or kind are known as Common Nouns.

(a) Maharana Pratap was a great king.

(b) Bhopal is a city of lakes.

(c) India is a democratic country.

(d) Siya is the second daughter of their parents.

In the above examples The Noun Maharana Pratap refers to a particular king , whereas the Noun king can be applied to other king along with Maharana Pratap.

The nouns which are defined as a word used as the names of a collection or groups of persons, animals or things taken together forming a unit and spoken as one whole .

(c) A bouquet of flowers.

Here , Gang, orchestra , Bouquet , Crowd are the examples of collective nouns , which means ;

Orchestra – a Collection of bands

Bouquet – a collection of flowers or decorative items.

Crowd – A group of people gathered without any particular purpose.

The Nouns which are defined as the names of quantities, qualities, ideas , emotions , Actions which are considered apart from the object to which it belongs .

The word Abstract means drawn off.

(a) Mohit is a handsome hunk.

(b) Sheela reward her daughter because of her honesty.

here , words handsome and honesty are examples of Abstract Nouns.

A Noun which is defined as the name of materials or substances used in day to day life or for making something , is known as Material Noun.

(a) Bread is made up wheat flour.

(b) Steel is an alloy of copper.

Here wheat and copper are examples of Material Nouns.

On the basis of counting :Countable and Uncountable nouns –

Countable Nouns or the Countables are the names of objects , people , etc , that we can count.

Uncountable nouns or Uncountables are the names of things which we cannot count.

Note : There are nouns which can be Countable or uncountable depending upon the usage under context .

(a) The picture collage is made of glass ( uncountable)

(b) Please give me a glass of water .( Countable)