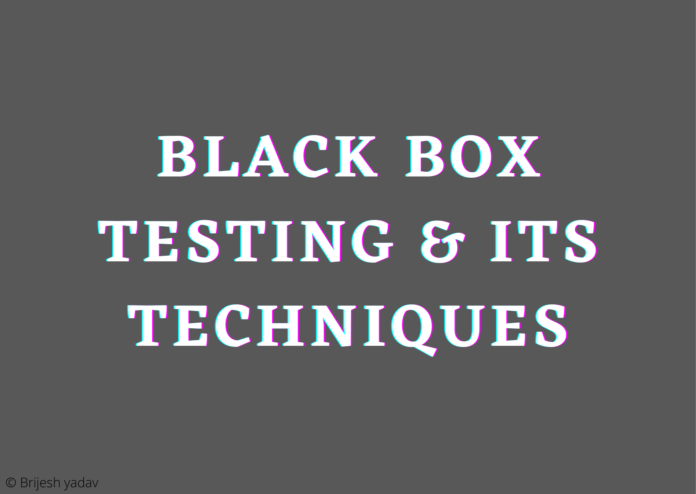 What is Black box testing ?

If the software designer has already run a test case, the test can be redundant.
The test cases are difficult to design.

Following are the techniques that uses for black-box testing: