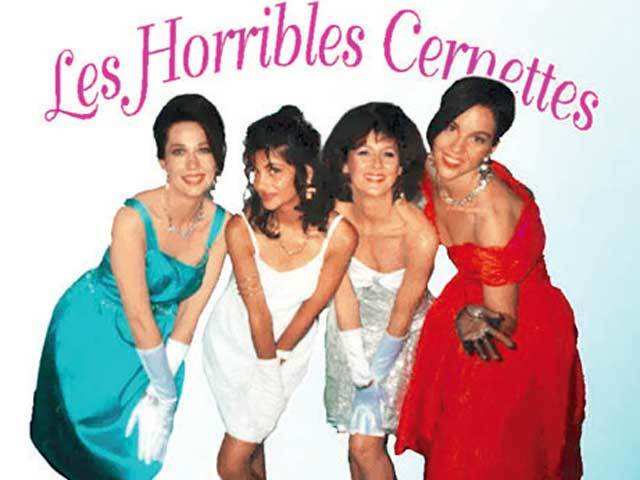 Front-end Development is such colorful activities which involves designing the website to enrich the user interaction and experience. Lets all look at ,”What is web site development ?”.

In this 21th century, everyone begin to have individual portfolio, every company like to have a small website.

Website is merely a collections of web page. Everyone can access the web page via internet. We rarely see websites when internet was new to us.

Lets dig into the history of website:
In early 90s => Website are static and merely simply a words , sentences and paragraphs . It only shows certain information that are not interactive without any colorful designs, and even any images.

In 1992 => It was the first time where websites begin to have images in form of .png, .jpg in it. “Les Horrible Cerettes ” is the first image on websites . In 1994 => In this, the first browser “netscape” was found, it was the standardized platform to view websites. WWW is also found on this year.

In 1995 => Use of table format becomes a trend also introduced “Javascript” which helps the websites to be interactive. Introduced by netscape which is cross platform scripting languages.

In 1996-99 => CSS1[ Cascading Style Sheet ] was introduction. Its became the base of today’s modern day website. Because in old days there is not segmentations of contents.

In 2000 => All new technology like CSS3 mainly used for front-end development .Wordpress also introduction then which brings dynamic website creation.

In 2010 => Responsive website made a great impact on website creation world. As a result of it, separate creation for mobiles, tabs are disclose. After the frameworks of css[Bootsrap] and js introduction which eventually change the flow of website working.

Finally, over last 30 year, website took different version at various time. Eventually in today’s scenario, website can be created easily without much pre-required knowledge within 10 mins.