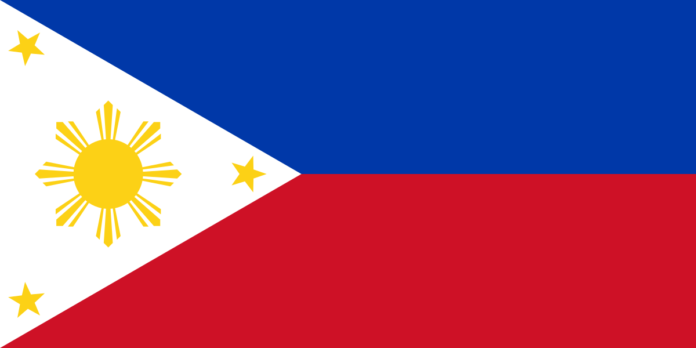 Facts In Brief About Philippines

The Philippine flag features blue for noble ideals, red for courage, and white for peace. The sun represents independence and the stars stand for the three main group of island.

Officially Republic Of The Philippines

It is country in south east asia it is an archipelago consisting of some 7,100 Island and islets lying about 500 miles off the coast.

The total land area of the Philippines is 115,800 Square miles ( 300,00 square kilometre ). It is bounded by the Philippine sea to the east of the celebes sea to the south and the South China Sea to the west and north.

Manila is the biggest city and the national capital. It is located on luzon, the largest island, which has a land area of 40420 square miles.

The Philippines is a largely mountainous country, with narrow strips of low land along the coast and some broad inland plains, especially on the island of luzon and Panay.

Volcanic mountains rise on most of the country’s largest island and many of the volcanoes are are still active.

The highest mountain, Mount App on mindanao, is a dormant volcano that towers 2,954 metres above sea level. Thick tropical forest cover most of the Philippines.

Most of the island that make up the Philippines contain fertile areas, with soils formed from volcanic rocks. Because the Philippines is a developing country, Agriculture still plays a major part in its economy.

About half the land is used for growing crops and for grazing livestock and nearly half the workers earn a living from farming.

The Philippines produces most of the food needed to feed its entire population. The main food crops are rice and maize.

These two crops occupy more than half of the farmland. Other leading food crops include cassava and sweet potatoes.

Bananas, cacao, coconuts, coffee, mangoes, pineapples, sugarcane and tobacco are grown for local use and for export.

The Philippines is rich in minerals resources and minerals are important exports.

The estimated reserves of copper and nickel are among the richest in the world, though reserves of iron and gold have declined in recent years.

Manila is the capital and largest city of Philippines. Located on the eastern shore of Manila Bay on luzon island, the city has a deep sheltered harbour and modern waterfront, which help make it the country’s main support. The pasig River divides Manila between the original city.

This Daoist Temple is an Cebu island, in the Philippines. The Chinese in habit and have influenced many economic and social in the element of the Philippines culture.

Daoism, a philosophical and religious system, was introduced to the country by the Chinese.