Wireless networking is a computer network that uses wireless data connections between network nodes and it include cell phone networks.

What is the purpose of wireless networking?

A wireless network connects computers without using network cables. Computers use radio communications to send data between each other. You can communicate directly with other wireless computers, or connect to an existing network through a wireless AP.

Is WiFi a wireless network?

A wireless network is very similar to a wired network with one big difference: Devices don’t use any cables to connect to the internet. They use radio wireless connections called WiFi.

How do wireless networks work?

A wireless network uses radio waves, just like cell phones, televisions and radios do. A computer’s wireless adapter translates data into a radio signal and transmits it using an antenna. A wireless router receives the signal and decodes it.

The possibility of interference or obstructions due to other wireless-enabled devices in the vicinity is higher. This can compromise both the performance as well as the quality of your connection.

Why my laptop is not connecting to WIFI? 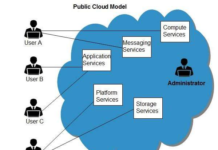 What is a public cloud? 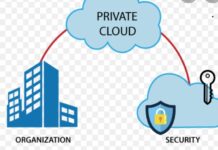 What is a private cloud? 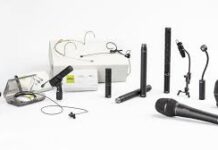