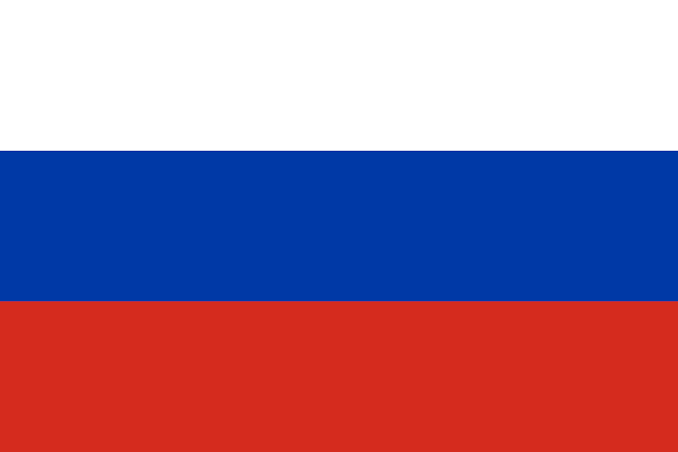 Facts In Brief About Russia

The state seal was adopted in 1993 . It includes symbols of the Russian empire.

Russia is world’s largest country, stretching over a vast expanse of eastern Europe and northern Asia.

Russia is bounded on the west by Finland, Estonia, Latvia, Belarus, Lithuania, and Ukraine (with the western exclave of kaliningrad oblast [Province] touching Poland) and its bounded on the south by Azerbaijan, Kazakhstan, Mongolia, China, North Korea and Georgia.

Russia the world’s second largest power generating country, supply 67.77 per cent of its energy with fossil fuel, 19.49 per cent with hydroelectric facilities and 12.74 per cent from nuclear power.

Russia is one of the richest country in term of natural resources. It has the world’s largest forest reserve, enormous energy supply, vast stretches of farmland, extensive mineral deposit and many potential sources of hydroelectric power. Russia also has a wide variety of plant and animal life.

Heavy industry is the most highly developed the sector of the Russian economy. The machine building industry is concentrated in Moscow and st. Pittsburg, along the Volga River, and in the ural mountains.

It makes various types of tractors and heavy machinery and electrical equipments.

Russia is one of the world’s major grain producers. However, the country still must import grains for food.

Russian farmers also grow many fodders crops that is, food crops for animals. Grasses and corn are the most important fodder crops.

The capital of Russia is Moscow.

Moscow’s Red Square at night :- Red Square has long been the centre stage of moscow life. It was the scene of ceremonies under the ruling stars beginning in the 16th century.

During the Soviet era, important state holiday such as may Day and the anniversary of the bolshevik revolution was celebrated here.

The “Red” in the name of Moscow’s Red Square comes not from colour but from the Russian word krasnaya, meaning beautiful.

In addition in the kremlin, the most notable structure bordering the famous care in the ornate and beautiful St. Basil’s Cathedral.

Narrow 19th century Arbat street has long been a gathering place for writer and artists in the Russian capital city of Moscow.

Located west of the kremlin, the pedestrian avenue is lined with shops and restaurants.

Known as Zagorsk during the soviet era, the town’s name has reverted to sergiyev Posad in honour of Saint surgius, founder of Trinity Monastery around which the town original grew.

Trinity Monastery remains one of the Russia’s most important religious and historical sites.