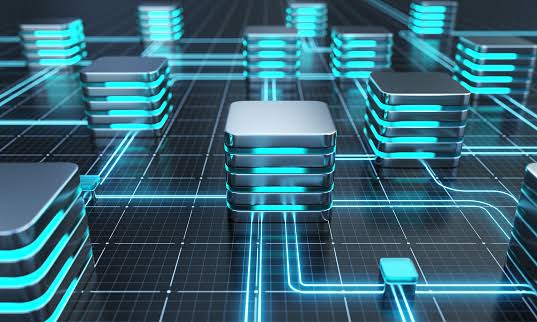 A schema is the structure that represents the logical view of databases. It defines how data is organized and how the relations among them are associated. It formulates all the condition that are to be applied on data. Data independence is the characteristic of being able to modify the schema at one level of the database system without disturbing the schema at the next higher level.

The three level of schema are:

At the external level, a database contains several schemas that sometimes called as subschemas. The subschemas is use to describe the different views of database. Each external schema describes the part of the database that a particular user group is interested in and hides the rest of the database from that group

The conceptual schemas describe the design of database at the conceptual level. It describes the structure of whole database and what should be store in the database. This level defines all database entities ,their attributes, and their relationships.

It is the characteristic of being able to modify the conceptual schema or changes in the middle level of DBMS without affecting the next higher level . It occurs at the user interface level.

It is the characteristic of changing the internal schema without having to change conceptual schema. With physical data independence we can easily change the physical storage structures or devices. It occurs at the logical interface level.