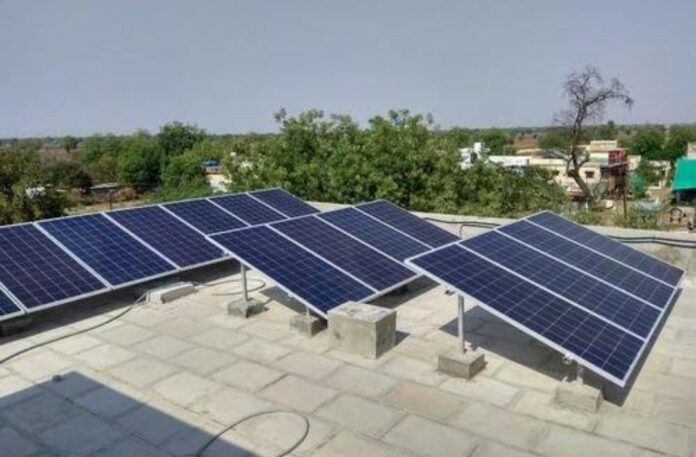 A solar-powered refrigerator is a refrigerator that runs on solar energy. Solar energy is directly obtained from the sun with the help of photovoltaic or solar thermal energy.

It is used to keep perishable goods such as meat and dairy cool in hot climates with their constant temperature so whenever it is taken out it remains the same how it was kept earlier.

is used to store vaccines which require appropriate temperature so that it can be kept for a long time for the future use. It doesn’t get spoilt until it reaches its period of expiry.
Solar-powered refrigerators are used in off-the-grid locations where the electricity supply is very less or no electricity at all.

It is helpful and useful to those who are completely dependent on solar energy. With this refrigerator, they can also store their necessary requirements for a long period of time.

Augustin Mouchot displayed Mouchot’s engine at the Universal Exhibition in Paris in 1878. He won a Gold Medal for his works in Class 54. His most popular and creative invention the production of ice using concentrated solar heat.
He created solar fridges to cut down the use of kerosene or gas-powered absorption refrigerated coolers.

Carbon dioxide with black smoke was one of the major issues. Due to that entire place was filled with huge amounts of carbon dioxide with black smoke where it was kept. It was very difficult for them to look after it. If suddenly the kerosene gets over then they have to wait for a long period of time as they have to stand in the queue to get the kerosene.

It can be used for both vaccine storage and household applications. For this, they require some units of solar energy. In the kerosene refrigerator, they have to burn a liter of kerosene per day. It was manageable by the rich people, but it was very difficult for the poor people as the price of kerosene is quite high. Adjusting was another issue with the kerosene refrigerator. They were not able to adjust properly with the proper temperature. Nowadays very few people are using kerosene as solar energy is very cheap compared to kerosene.

Solar-powered refrigerators are integrated with a DC compressor. The solar-powered refrigerator is a combination of solar panels and lead batteries. This combination is used to store energy for cloudy days. At night in the absence of sunlight, it can be used. But these fridges require heavy lead-acid batteries to deteriorate in hot climates. The batteries require maintenance for the survival of a long period. The battery must be replaced after three years to smooth function. After the use, the battery must be disposed of. It is very harmful to our health and it generates lead pollution. To avoid all such issues people can use solar-powered refrigerators.

NASA JSC began solar-powered refrigerators in 1990. They had used
phase change material instead of a battery to store thermal energy rather than chemical energy. It has been used to store food products and vaccines. Solar refrigerators do not require batteries. These refrigerators are mainly used to store vaccines for a long period of time.

It will be helpful for those who are not able to purchase refrigerators and can be used by soldiers to store their first aid things for a long period of time also useful to pharmacy companies who store and keep medicine for a long period. 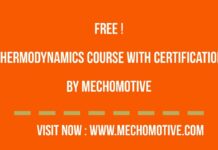